The benefits of owning a vacuum robot 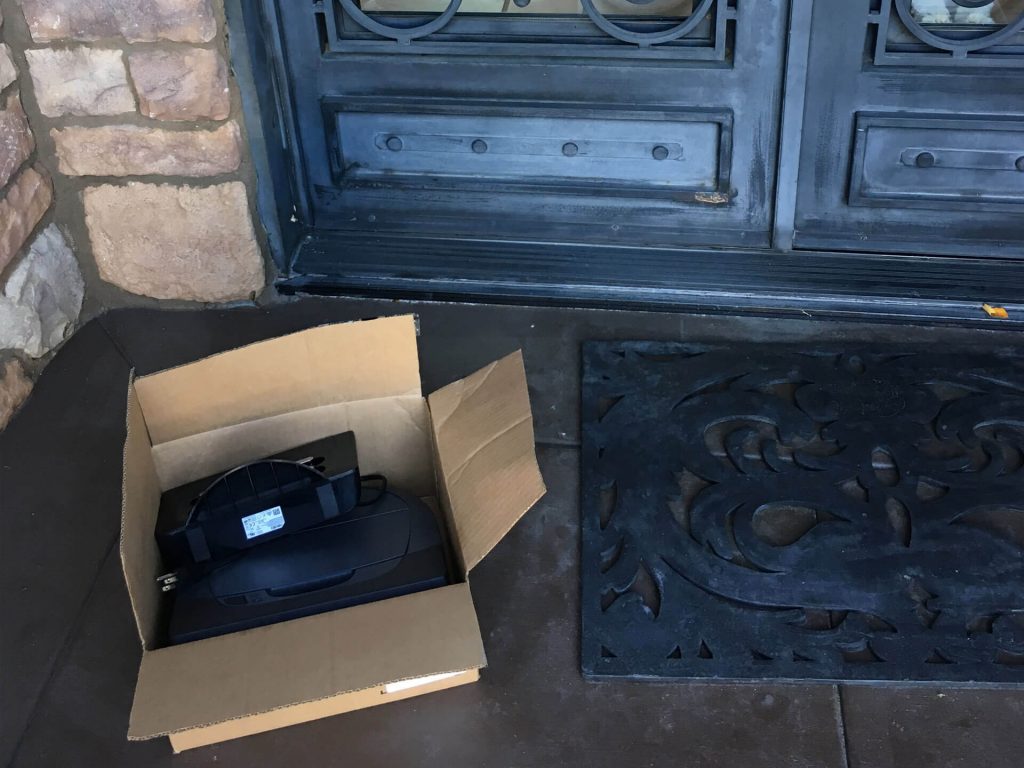 The benefits of owning a vacuum robot

With the introduction of iRobot Roomba into the consumer market in 2002, the homes of millions of people changed forever. The simple concept of a portative, self-reliant, smart vacuum took the world by storm and created a demand for an easy way to clean one’s house. People realized that these adorable little robots were the wave of the future. Their premise was easy to understand as they required minimum human interaction. Unpack the robot, set a schedule, and plug in the power station – these three easy steps guaranteed that your house will be consistently vacuumed through the week. Furthermore, the only thing you had to do after that was to clean out the trash and dust compartment when it was full. Some models even took that additional step out of the equation, using the charging station as a self-reliant trashbin that needed to be emptied only once every two months.

As the technologies behind the robots progressed, it became apparent that there was so much more that these intelligent little house pets could do. Today the new generations of vacuums incorporate Alexa, voice control, self-learning of the user’s schedule, app compatibility, and many other features. However, the variety of different features is not the only thing that attracts consumers to this product. People trust vacuum robots. With the limited time that everyone has these days, who else can you trust with cleaning the house other than a small, cute robot that personally adjusts to your schedule and makes your life so much simpler? With 67% of American households having a pet, owning a robot vacuum is absolutely essential. All the hair that dogs and cats unintentionally leave around the house can be handled with one single purchase of a smart vacuum. Not only that but with the existence of models such as IRobot Braava or BISSELL SpinWave, you can combine vacuuming and mopping, having the two robots work together as a team to take attentive care of your floors and carpets.

With more and more companies presenting their versions of robot vacuums, the prices for a once very expensive product have dropped significantly. Now you can find a model that fits your needs and your budget. Weirdly enough, the rise in popularity of robot vacuums did not cause a subsequent rise in the number of repair shops that would deal with malfunctioned robots. Consumers found themselves lost at they could not find a vacuum robot repair shop for Roombas, Neatos, Samsung Powerbots or other models. However, in 2019 a branded professional robot repair shop named SoCalRobotRepair was opened in Southern California. It quickly overtook the market with its reliable, quick and affordable service, expaninding into nearly every state and creating a perfect solution for any robor repair issue. With free diagnostics, shipping and a strong network around the country, they created a perfect service for robot repairs and gave a second life to thousands of Roombas,  Eufy’s  and Ecovacs.

The usefulness of robot vacuums is undeniable, and the rapidly growing popularity of the product is the best indicator of that. People want to save their priceless time and physical efforts, and robot vacuums give them the opportunity to do so. For a small price, you get a miniature friend and a hard worker who is never late to his job and is always focused on achieving the highest level of cleanliness in your house.

Why Do People Experience Warm Feelings and Emotions Towards Their Robot Vacuums.

Why fix a robot vacuum?